Days Like This, No 4: Before Night at Beacon Tarn 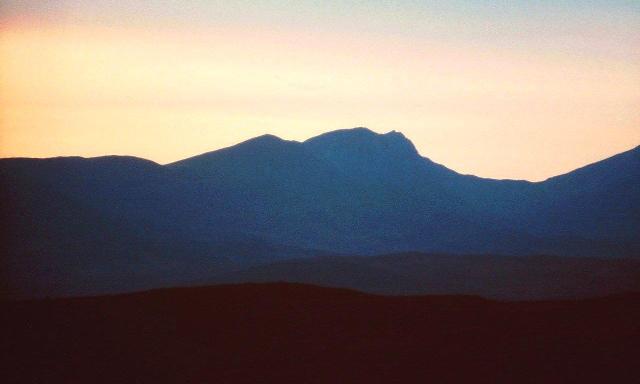 I HAVE a book in my rucksack by GV Carey. It’s called Mind the Stop. It could be about buses, it could be about church organs, but it concerns neither. It’s a book about punctuation, and I had half a mind to leave it in my parent’s caravan in Cockermouth to cut down the weight. But I stuffed it in a rucksack pocket with my map and teabags as I set out on a backpacking trip to Greenodd on the edge of Morecambe Bay. It was one of my better decision . . .

That was three days ago. Now I’m at Beacon Tarn, a small though picturesque body of water tucked between moors in what we natives call High Furness. I’ve pitched the tent, cooked a Vesta beef curry and rice, and I’m just about to embark on Chapter Six: Proof-Correction (personally, I wouldn’t have inserted a hyphen there), when the light begins to fade and the sky changes colour. There’s going to be a splendid sunset. 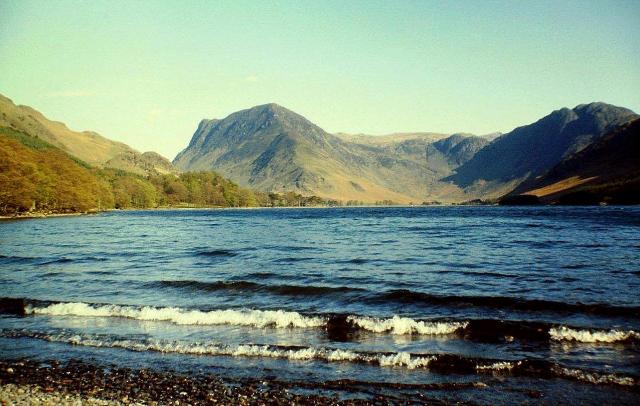 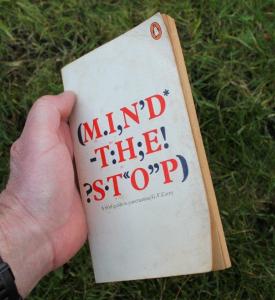 First, let me tell you where I’ve been. I walked from Cockermouth to the foot of Honister Pass and pitched my Ultimate Tramp tent on the banks of Gatescarthdale Beck, at the eastern end of Buttermere (pictured above).

That first evening I read the introductory pages of Mind the Stop and I was hooked immediately. Punctuation has seldom been so fascinating. Gordon Vero Carey knew his stuff and had the knack of turning what could be, under most circumstances, a dull subject into wholesome entertainment.

Yesterday morning I took a rough path from the Honister slate quarries across Seatoller Fell to the Borrowdale wad mines (wad: plumbago, graphite, black lead) and descended to Seathwaite Farm. Here something quite unexpected occurred. I was parched, so I knocked on the farmhouse door and asked if I could buy a pint of milk. 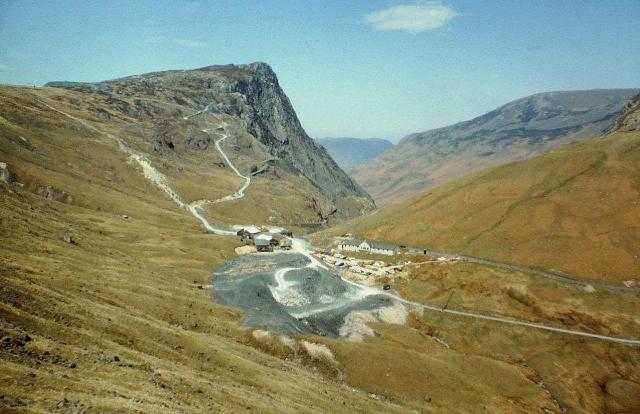 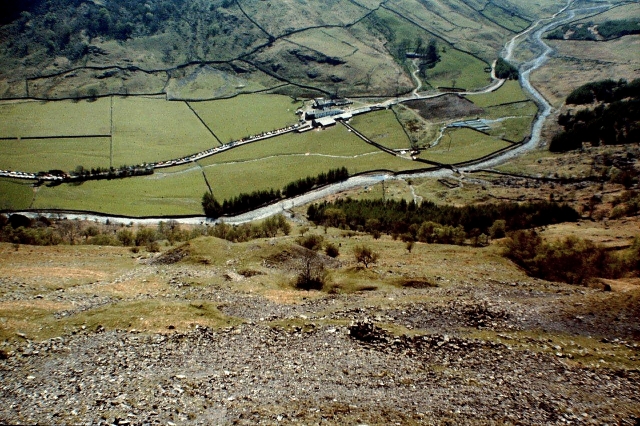 A young man told me he wasn’t allowed to sell me milk because it wasn’t pasteurised – but if I was really thirsty he would give me a “bowl”. I thanked him kindly, as polite travellers do, and he led me to the dairy where he provided me with a bowl of the warmest, freshest milk I have ever raised to my lips.

I’m not a big fan of warm milk. It’s a schooldays thing – frozen bottles stacked on classroom pipes to melt the contents and all the thick yellow cream rising to the top and beginning to curdle. The memory turns my stomach even now. But this milk in a bowl, passed to me by the hands of a farm lad who sought no payment, this milk was nectar. It was warm – but it was fresh and clean and earthy. It tasted, I suppose, like milk should taste. 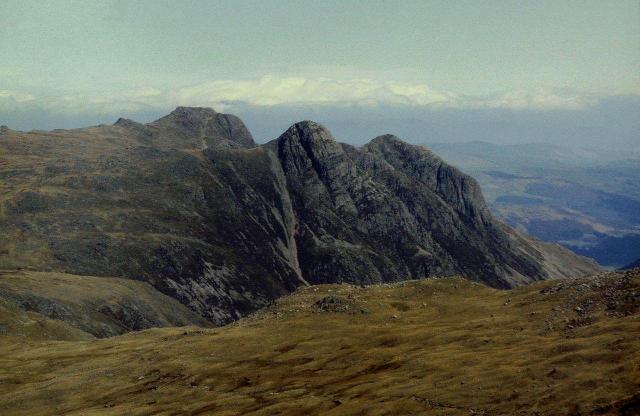 And so, fortified and refreshed, I crossed the fells to Langdale and then Little Langdale, spent last night in the woods beneath Hodge Close Quarry, and this morning walked to Coniston then down the western bank of the lake – passing Coniston Hall with its impressive Tudor chimneys, and Brantwood, the home of John Ruskin – to end the day on Blawith Fell at Beacon Tarn. 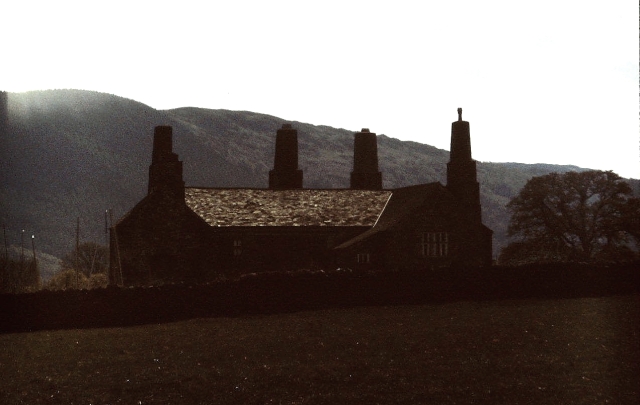 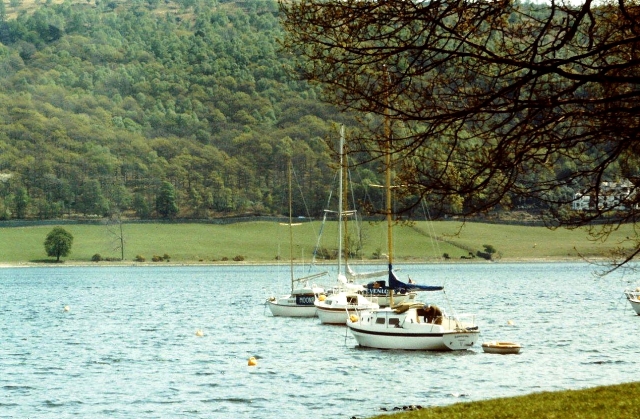 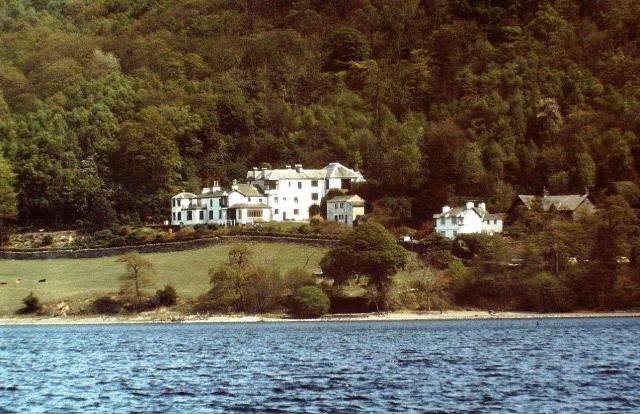 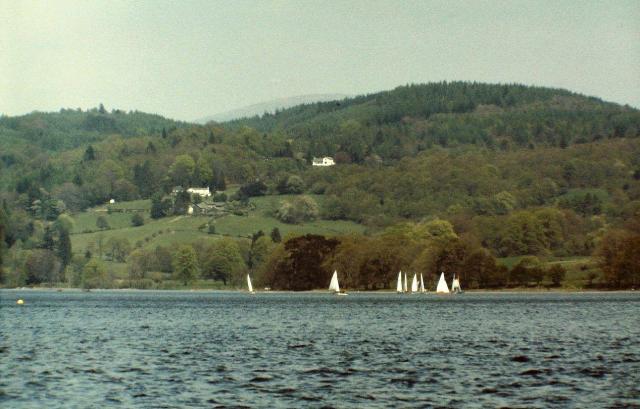 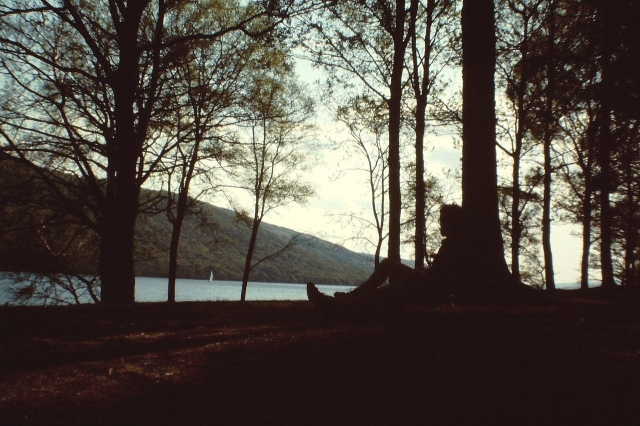 Now the sun is setting behind the western fells. The sky is red and gold, Dow Crag and Coniston Old Man standing grey-blue above waves of dark foothills.

This is what walking is about – brief moments of peace and solitude; earth and the universe changing silently in scenes that will be captured and compressed in memory.

The colours fade, the darkness comes, and a cold wind suddenly stirs the grasses. I retire to my tent, light a candle, and find comfort in the enlightening words of GV Carey. 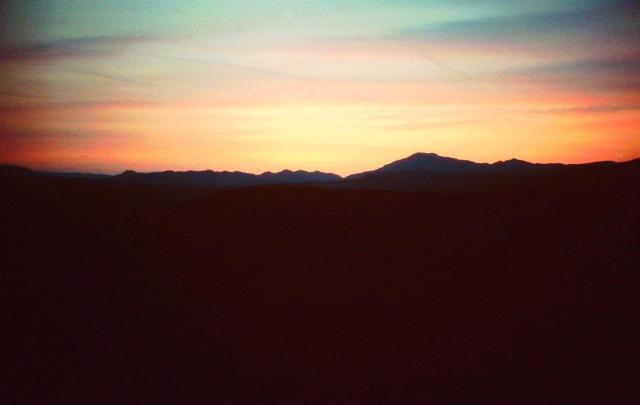 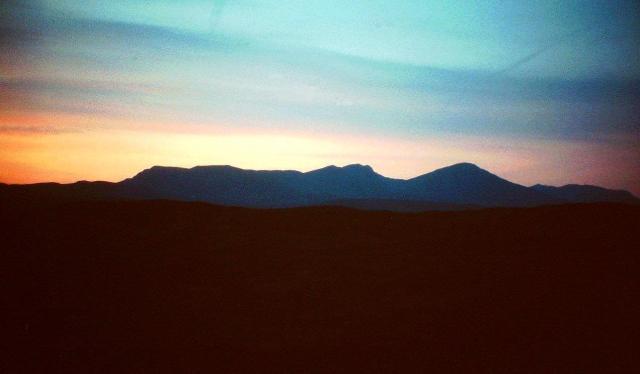 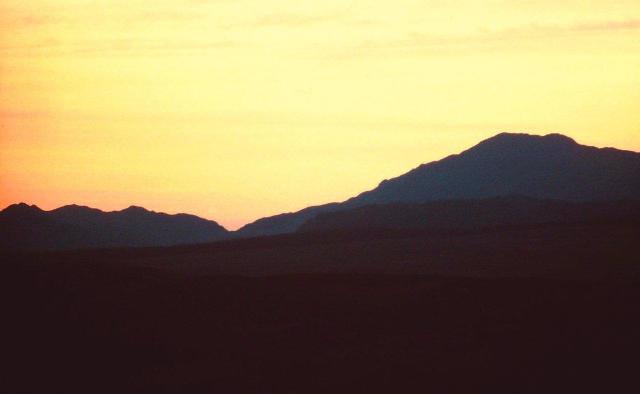 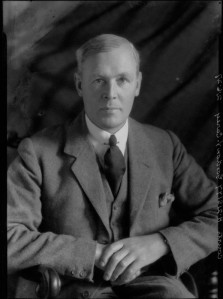 Before night at Beacon Tarn (comma) May 1980

25 Responses to Days Like This, No 4: Before Night at Beacon Tarn